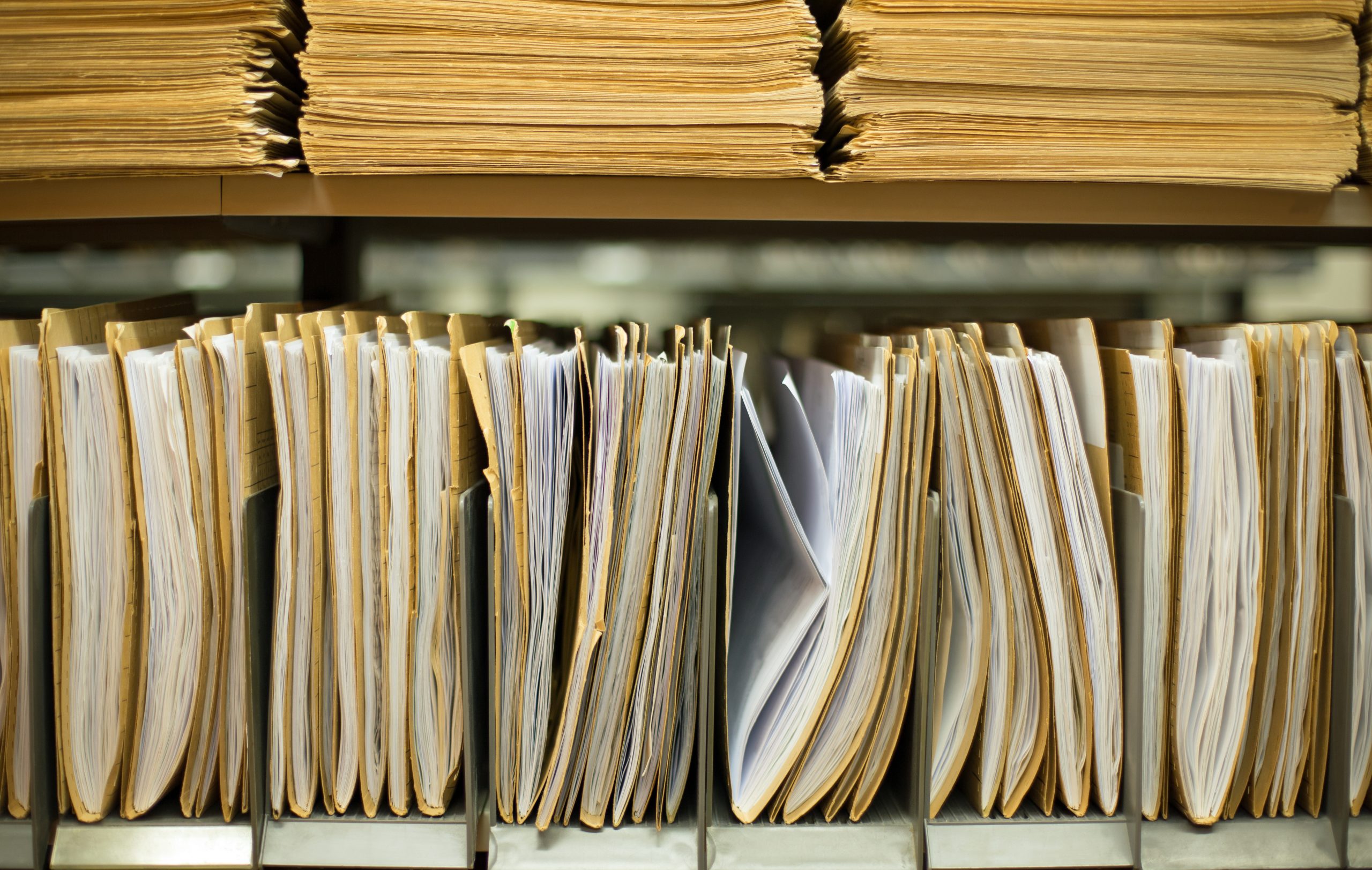 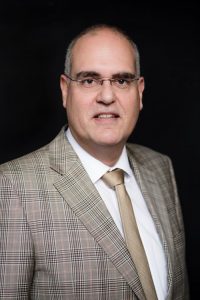 Out of necessity, Paul shares his story via the telephone. He soon makes a very enthusiastic impression. At the end of the 1980s, the war touched him, at a birthday party of a fellow student.

“I studied law and was a member of the student association for International Relations in Utrecht, together with many Jewish students. During her birthday, my fellow student suddenly became very sad, so I asked her what was wrong. I have never forgotten her reply: ‘Do you still have many family members?’. At that moment I realized for the first time that the war is still so near for many people.”

Paul was born in 1968 and does not have a personal association with the war. “My parents experienced the war, but they did not suffer.” About nineteen years ago, by chance, he becomes contact person for the Jewish policies for the former company Fortis/AMEV. “My general manager asked me if I wished to be involved with these Jewish war balances. What actually started as a social assignment, has resulted in my increasing awareness of the indescribable suffering. I consider it a beautiful task that I can help to alleviate that suffering for a very small part.”

Paul’s work starts around 2001 with ploughing through (old) archives. Together with a few colleagues he starts the search. Are there still policies? What can still be found? Were Jewish policies paid out or not? What is the best way to search for unpaid policies? And how do we gain access to the different archives of several legal predecessors of a.s.r.? “Initially, they key question was HOW we should do it”, Paul says. When one of the colleagues says that he can gain possession of a CD-ROM which contains the names of all Dutch Jews who died, this helps the search substantially. “But it also makes it extra heavy”, Paul emphasizes. “The war comes so close when you see all these names of families who were murdered.”

Our role as country

Paul makes no secret of it. As he searched the archives of the several legal predecessors of a.s.r. – including AMEV (De Utrecht), Stad Rotterdam, De Amersfoortse, but also the British insurer Gresham – he notices differences. “One insurer dealt with the policies differently than the other. The Liro policies were often marked, but there are also insurers who, deliberately, had not filed a Jewish policy specifically as a Jewish policy. A company such as Gresham, for instance, has not reported many policies to the Germans, while another insurance company was more accommodating in meeting the demands of the Germans. These differences exist, between people and between insurance companies. As a result of the search through the archives, I have become quite aware of our role as a country and that has really shocked me. We failed in our attitude towards the Jewish community.”
He audibly searches for a concrete example. There’s rustling of papers on the other side of the line. “Take this exchange of letters with Liro at the end of 1942, early in 1943, in which the robbery bank states that ‘once deported, Jews will not return anyway’. I move to that time at such moments and it hits me hard. That makes the work intense.”

He emphasizes it time and again. If he talks about failure, he talks especially about the role of our country. “As a sector, the insurers had a positive attitude. Of course, they also made mistakes and they could have sounded the alarm at a much earlier stage, but it was positive that the insurance sector co-operated with the Jewish community to find a solution.”
Soon after the agreement had been reached (read more about this in the third interview of this series 20 years SIVS) the Stichting Individuele Verzekeringsaanspraken Sjoa (Sjoa Foundation For Individual Insurance Claims, also called SIVS) was established. The first task of the Dutch insurers was to search their archives for policies that have never been paid. Soon thereafter, the SIVS sends lists of names to the insurers with the request to search for these names in their archives and see if there are possible unpaid policies.
Paul: “We were (and are) very pleased with the coordinating role of the foundation. It is a big help for us as insurance sector. For, let’s be honest, if is quite different for surviving family members if there is a sympathetic ear and a welcome by an independent foundation instead of a response by an insurance company that has never paid out the policy.”

Paul has meanwhile been the contact person for SIVS for almost twenty years and like no other he knows that it helps if employees of an insurance company know all the ins and outs. “We now have a whole team (including legal, compliance, an archivist of the (historic) archives) that is involved with the Jewish policies, but we are also concerned about the future. How do we make sure that the archives are kept and that there are successors for us when we are now longer there? New employees of a.s.r must also be able to find their way in our policy archives and the historic archives in which we have images available and important documents, including the letters exchanged with the Liro bank, a policy of Otto Frank and small archive cards of people who were deported to concentration camps.”
Part of the historic archives has been included in the exhibition ‘a.s.r. doet het, al 300 jaar’ (a.s.r. has done it for 300 years), which would last from January until June. Unfortunately, corona threw a spanner in the works, but Paul thinks that there is a considerable chance that the exhibition will be prolonged. “300 years a.s.r. is a big party, but we also want to account for the things we did wrong or could have done better. This, among other things, can be seen in the display about Jewish war policies. We do not look back upon it with pride, but it is our fair and full story. In this display, you see the harsh reality.”